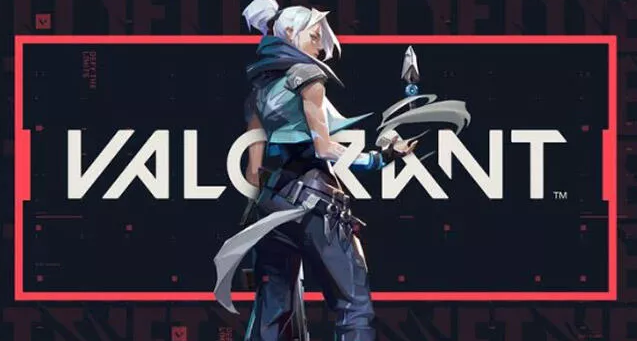 One of the many different projects released by Riot Games, known for its League of Legends game and highly acclaimed, is the Valorant FPS game. Valorant, an FPS game with a high player count that can be played on the Windows platform such as Overwatch, CSGO, or Call of Duty, and it is played online. Valorant is a first-person shooting game similar to Counter-Strike: Global Offensive but with additional effects and advanced weapons.

The presence of Riot Games in its structure contributed to the reliability of Valorant and did not frustrate the expectations after the announcement of the game. The fact that it is played online, its similarity to the most well-known and popular FPS games, and the game-play have led new players to this game.

At the same time, the game’s appearance has increased its popularity due to the influence of tournaments in which famous players also participate. Valorant, which has seventeen different agents, has attracted the curiosity of many new players with its different weapon skins, creative game understanding, unique character strengths, and graphics.

Valorant is an online, team-based first-person shooter game played with two teams of five people. The standard mode without ranking is among the most played mode versions, and matches are played for 25 rounds. The team that wins the first 13 rounds wins the match.

Each attacking team has a device called “Spike,” and the team must install and activate the Spike at one of the multiple locations specified in the game. The number of instant online players varies from 700,000 to 850,000, and Valorant sometimes hosts more online players to enjoy the game.

How Many People Play Valorant Worldwide?

Here we will show you the Valorant’s player count and how many online players it has on all platforms. Valorant was released On June 2, 202 . The interest in Valorant, which has been played for hours in live broadcasts on Twitch and similar broadcast platforms, has also increased over time.

These broadcasts, which were watched by millions of people from the first week, also significantly increased the number of players of Valorant. The popular game Valorant holds the Twitch viewing record with a total of 34 million hours of views in one day at the time of its first release.

The game, released under Project A, has been awaited by gamers with great interest since its announcement. Valorant reached 12.2 million hours of viewing time at the “First run” event held on April 3 with game images and broke the Twitch daily viewing time record in this branch.

Valorant, which has attracted significant attention around the world, has the top players from the most played countries are;

Although the number of online players all over the world varies monthly, weekly and daily, it is undeniable that this game has a large mass.

Looking at the monthly number of players, we can see that an average of 12 million people are active in this online FPS game, and the number of players peaked in July 2021 at 15 million. On the other hand, although lower than monthly rates, Daily rates show that 5 million players are actively playing, which leads us to how high the popularity of Valorant is.

According to these Valorant player count stats, we can say that it has become a more popular game than some popular games released in the past.

You can find another table detailing the estimated number of monthly users of Valorant, above. The table displays the maximum number of users, win/lost users, percentage wins and losses, and maximum top players on a given day.

Although it is impossible to give exact ratios and player count in FPS games, considering the monthly and annual averages, Valorant is competing with other old and big production games with fixed players, even though it is a newly released game. In addition, we can say that a successful future awaits Valorant since the game has not dropped below a certain number of players since the release date.

How Do Valorant And CSGO Line Up Against Each Other?

Now let’s come to the relationship between CSGO and Valorant, one of the most played FPS games worldwide. Both games are online first-person shooter games. An older production, CSGO, or known as Counter-Strike: Global Offensive, has a certain player-base.

The fact that CSGO, which was released in 2012, reached more than half of the player base in just two years proves the success of Valorant, and it is promising in the gaming community.

Let’s look at the criteria for viewing and competitiveness between Valorant and CSGO. We’ll see how things go and how the two games continue to interact in the future. First of all, I would like to mention the issue of player numbers.

Many have tried to hold Valorant to the same high standards as games like Fortnite, but the truth is that it can be boring to watch a tactical shooter outside a competitive environment. This will be an essential criterion for CSGO and Valorant because the game is slower and more tactical.

On the other hand, this is what makes the competition so exciting. Rainbow Six Siege, a tactical shooter with comparable audience measurements, is also on the same boat as this provincial game.

Want to make good use of your Valorant knowledge?

Visit Thunderpick Valorant betting site and let your skills and expertise earn some cash for you! 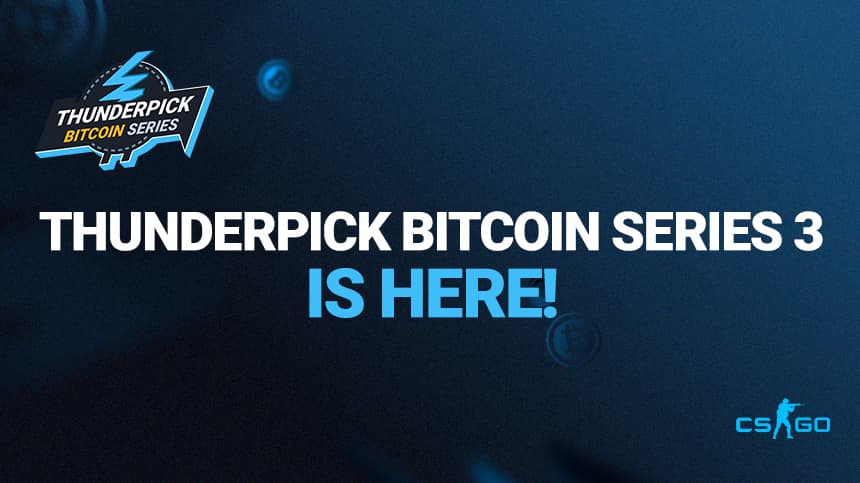 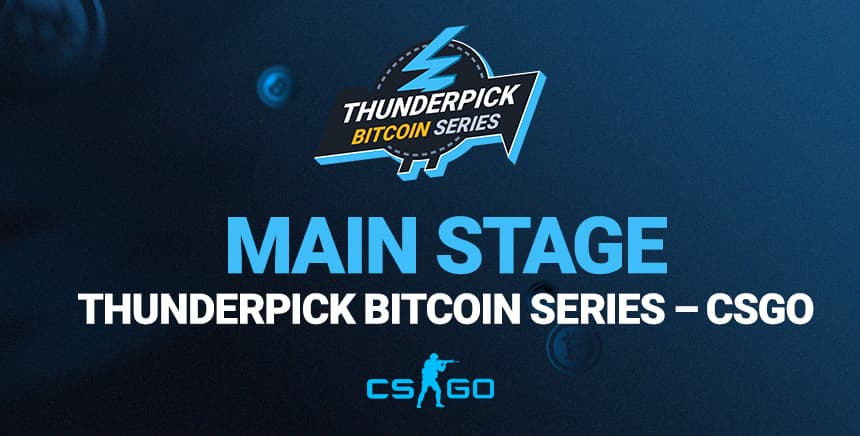 CS:GO is one of the very biggest names on the esport scene for a reason. Its massive worldwide fanbase can’t