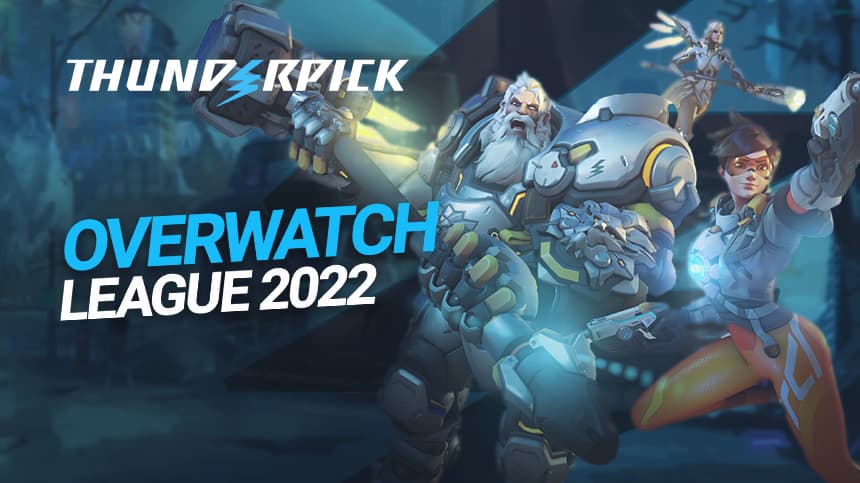 The growth of esports in recent years has produced several competitions that have quickly become must-watch events and the Overwatch League (OWL) is at the top of the list.

This tournament based on Blizzard Entertainment’s multiplayer first-person shooter has quickly built a high profile on the esport circuit, attracting attention from fans of the game and bettors alike. If you’re thinking about putting a wager down on the action in this tournament but you’re not familiar with the name behind it, we’re put together the basic info you need to know.

What is Overwatch League 2022?

Overwatch League 2022 is the esports competition in which teams go head to head playing Overwatch, one of the biggest first-person shooters released in recent years. Compared to other tournaments, OWL is quite young, having started in 2018. The Overwatch League is owned and organized by Blizzard Entertainment.

Technically part of the “hero shooter” genre, Overwatch features two teams of six players each. Players choose from a long list of available characters – “heroes” – each with different abilities, strengths and weaknesses. The objective is to complete map-specific objectives within a limited period of time by eliminating the other team.

Overwatch League consists of 20 teams. The league is structured a bit differently than most of its esports counterparts because it is divided into a regular season and playoffs. It uses a point system during the regular season to establish standings and seeds for playoffs. Twelve of the twenty teams in the league qualify for the playoffs.

Overwatch League 2022 will be held in Anaheim, California. A play-in tournament that takes place throughout October will complete the field for the playoffs, which start on October 31. The Grand Final takes place on November 4 and this year’s Overwatch champion will take home their prize.

While there are a couple of teams with standout records from the regular season, the Overwatch League is very even in terms of competitiveness. Any of the twelve teams in the playoffs could win it all, making betting very worthwhile if you pick correctly!

Overwatch League 2022 offers lots of excitement for gamers and bettors alike. There will be plenty of opportunities for fans to watch all the action both in person and online. This year’s tournament will be the biggest yet and a spectacle to watch and enjoy.

Placing bets on Overwatch League 2022 is easy with Thunderpick, your convenient one-stop-shop for all your bets. Start reading up on the competition in OWL and decide which teams you’ll be shouting for during excitement to come! 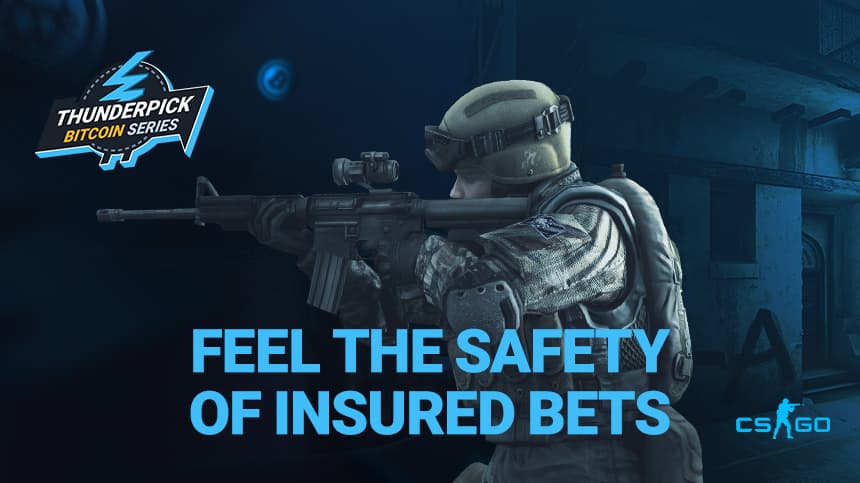 1st Map Insurance: The Most Secure Way to Bet on the TBS 3 Final Stage

Have you ever bet on a team to win big? Did they claim the 1st map of the game, but 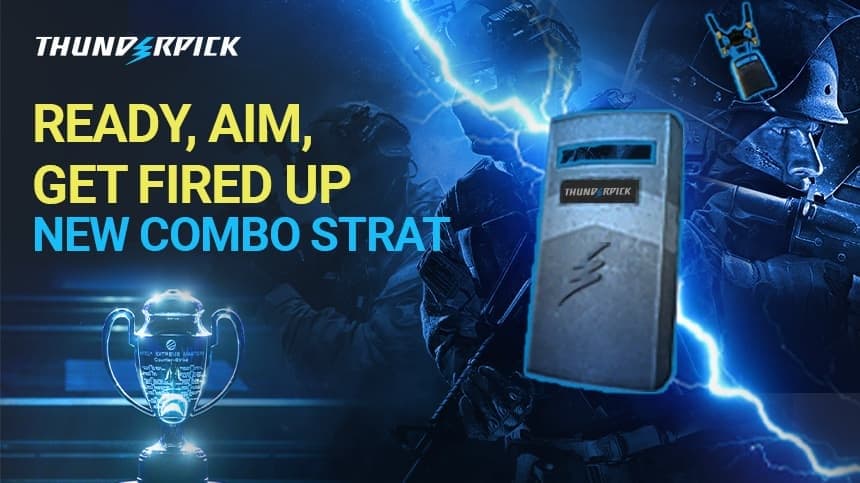 IEM Katowice 2023: Get the Tactical Support You Need With Combo Bet Insurance

Attention all CS:GO fans: the first major tournament of the year is kicking off on February 1st, 2023. Get ready

The finish line is almost upon us. After an incredible year of intense, elite competition, the Global Finals of the